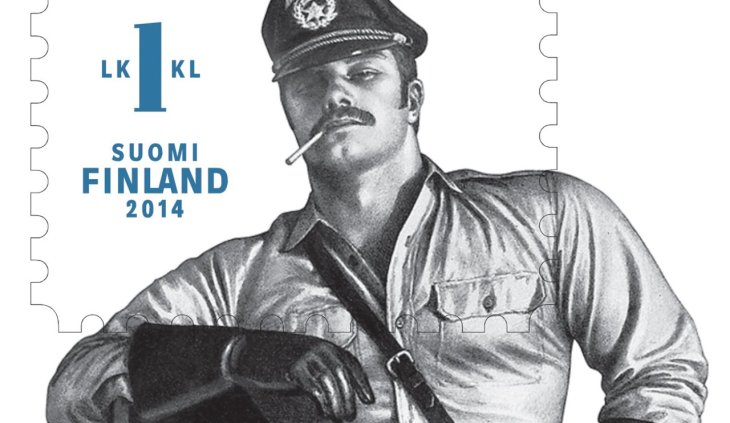 Finland is to produce the “world’s first” homoerotic stamps, celebrating one of the country’s most famous artists – Tom of Finland.

The collection of three stamps includes a depiction of a naked backside with a face peering between the two legs.

Art critic Estelle Lovatt told the Today programme that the stamps were a “great statement” given that the country bans gay marriage.

Philatelic trader David Bailey added that Britain has also created “ambitious” stamps in the past, including one set of “magic” stamps that aimed to trick the eye.