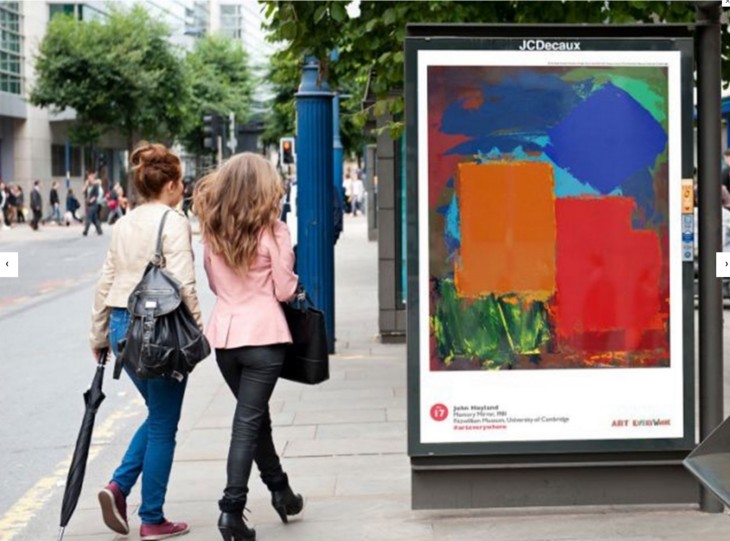 Voted for by the British public, the artworks on Art Everywhere posters may be the only place where they can be seen. Kitty Knowles on why so much remains in storage.

As the best of British art is displayed on posters for all to see for the nationwide exhibition Art Everywhere, nearly half of the original works are tucked away in storage.

Art Everywhere, now in its second year, will plaster 25 artworks, as voted for by the British public, on 30,000 billboards around the UK over the next five weeks – but 11 of these are not currently on public display in galleries.

Art critic and historian David Lee said that it was “typical laziness on the part of the current art establishment” that some works are not available to see.

“Works that are considered to be the core masterpieces of British art should be on display all the time,” said Mr Lee, editor ofJackdaw magazine.

He also warned that the concept of the exhibition may be flawed: “You need to be in the right state of mind for art, and walking down the street is not likely to induce this condition.”

Sarah McCrory, a judge for the 2014 Turner Prize and the director of the Glasgow International art festival, said: “The qualities of a painting can’t be replicated on a billboard print.” But she added that the issue of whether the originals were permanently on display did not matter. “You could spin it the other way and say it’s a nice way to see works that aren’t currently accessible.”

Stephen Deuchar, co-founder of Art Everywhere and director of the Art Fund, which has helped museums and galleries buy works of art for more than a century, defended the exhibition. He said the reproductions should be seen as “meaningful and moving” art objects in their own right. 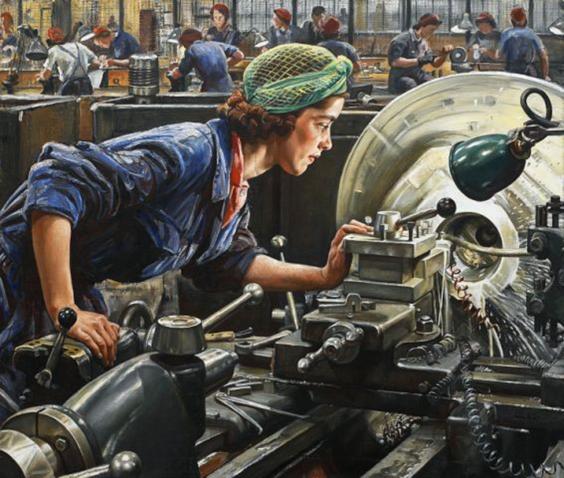 “It’s not quite as simple as saying people will see the reproduction and then rush round to the Tate,” he said. “Whether you’re on the high street and you suddenly see a Turner, or you get on a bus and you see a Chris Ofili, it is about having great images beautifully reproduced in an unexpected urban context.”

The vast majority of the longlist was on display when it was selected, he added, insisting that the chosen works are all frequently on display. “I hope that any museum that sees its work on the list that hasn’t shown the work for a while will do so immediately and will hopefully benefit from the revival of public interest in it,” Mr Deuchar added. 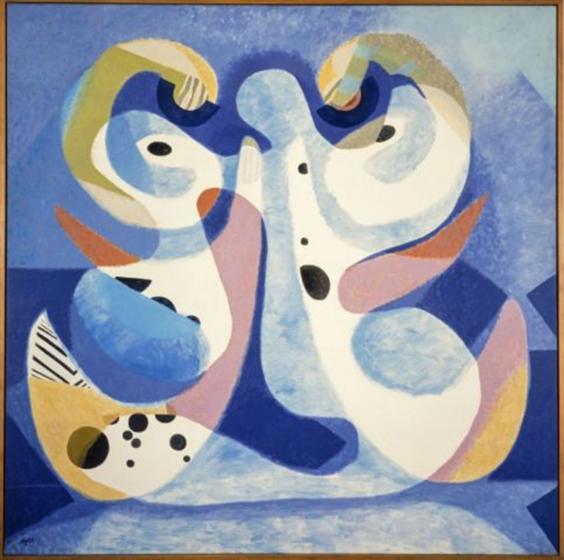 The art critic and BBC Radio 2 presenter Estelle Lovatt voiced support for what she called a “fantastic” project. “What’s important is that people get into the galleries, they’ll see another piece by that artist, or another piece by the school of that artist,” she said. To have art at a bus stop or on a train station platform while we are waiting to start our day is as essential as having porridge and doing our exercises in the morning,” she added. “There is nothing better than five minutes of looking at art to set you up for the day.” 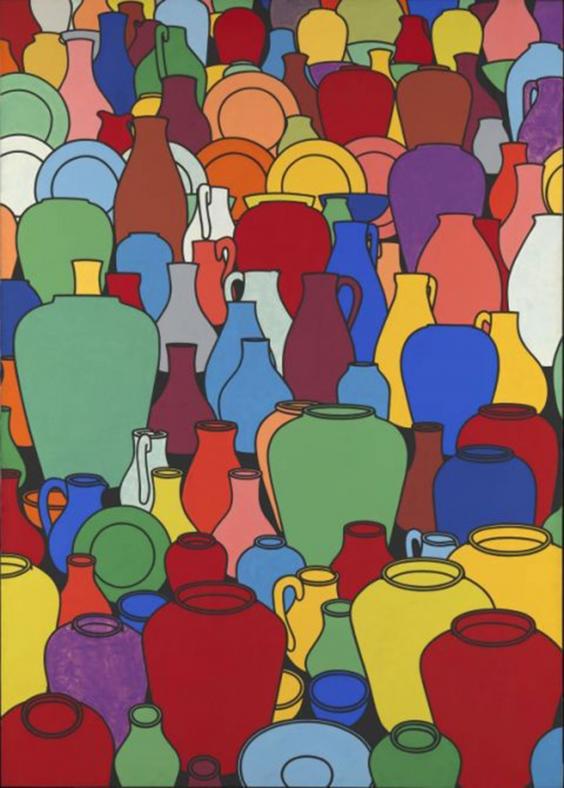 Patrick Caulfield’s Pottery, Gilbert & George’s Existers and Gillian Wearing’s I’m Desperate are among the works currently stored by the Tate. Other originals in storage include pieces by Eileen Agar, Stanhope Forbes, Rose Wylie and Ben Nicholson. A Julia Margaret Cameron photographic portrait and a William Blake print are currently kept in storage for conservation, but are available to see if visitors call ahead, while works by John Constable, Dame Laura Knight and John Hoyland are due to be displayed in the coming months.